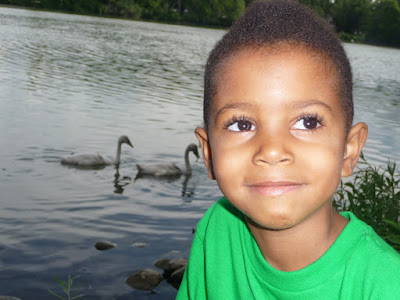 Ms Angela said…
I'm late with it, but happy birthday to one of God's sweet lambs! That picture is beyond precious! I'm sure he loved his chili and cake, and his list of favorite things had me rolling! Gold at six? Wait a minute! LOL!
10:10 PM, October 08, 2009