It's almost time to bid 2011 adieu and welcome 2012 with open arms. But before I do, CLEARLY, I have to do a year-in-review post. Cuz, aheml, all the cool kids are doing them. Right?

Of course 2011 wasn't all ponies and rainbows for me, but this list isn't the here's-all-the-ways-my-life-sucked-in-2011 list. I'm not dwelling on the unpleasant things of life, and when a future me looks back on this blog entry, I want her to read about the events, things--and people--that most touched my heart.

January: I kicked off 2011 in a scary way. I was at the gym and began experiencing classic heart attack symptoms. I got banned from running for six weeks. Multiple doctor's tests later--the verdict was that I needed to be more like this dude: 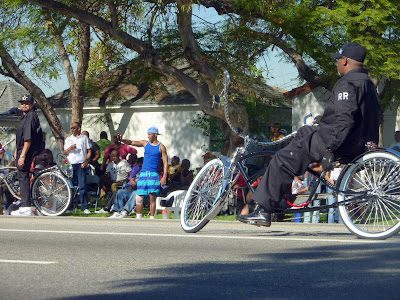 Alas, even though I've been on vacation for the past week, overall I'd still give myself a D in chilling out. And not just because I still don't own a lowrider bike.

February: I headed to D.C. to interview Secretary of Education Arne Duncan. Here I am in the Eisenhower Executive Building and in the back of the White House: 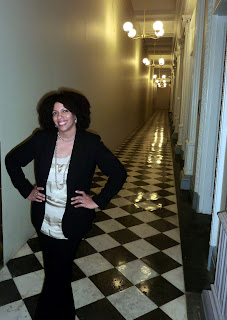 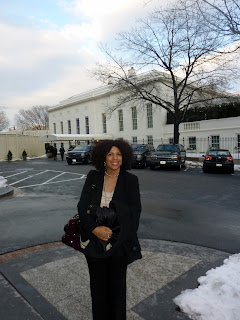 I also went back to D.C. a couple of weeks later for the Teach For America alumni summit and fangirled all over Spelman College president Dr. Beverly Tatum. She's the author of one of my must-read books, Why Are All The Black Kids Sitting Together in the Cafeteria? 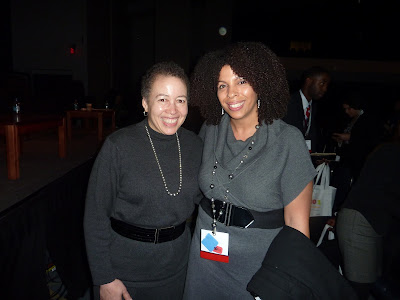 Look at us in our gray dresses. We're like twins!

March: I got soaked to the skin swimming running the Los Angeles Marathon in a torrential downpour. I just love this picture of Mr. T running out to say hi to me at mile 18. Me in my stylish trashbag! 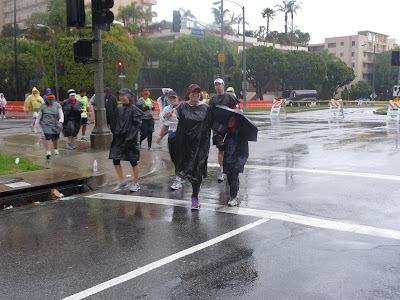 April: I went to see his purple badness, Prince! 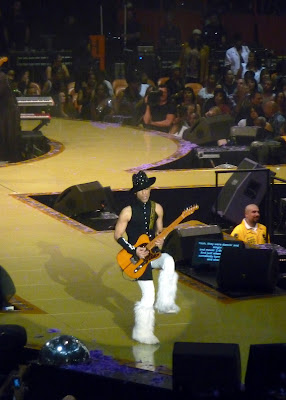 May: My dreams came true and I met Depeche Mode's Martin Gore for the first time ever. 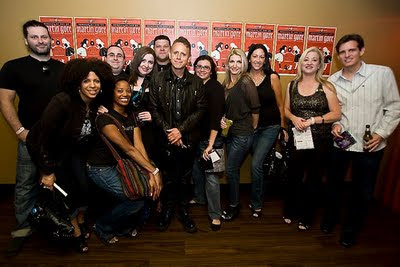 Equally special, I got to spend time with the Amazing Depeche Mode Crew. Really, my fellow Depeche Mode fans are the best. And then my best friend in LA graduated from law school which was awesome...until later in the summer when she moved away for a fantastic job. I'm so proud of her, but I'm still heartbroken. This is my first Christmas and birthday without her in years. I cried on both days because I miss her so much. 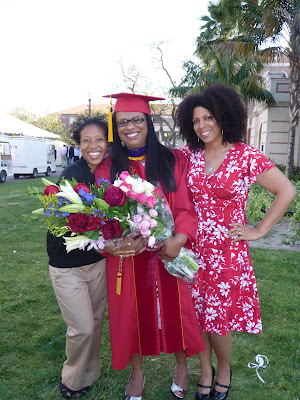 June: Mr. T kicked off his summer vacation by breaking his wrist, which made me reflect on how jacked up our "healthcare" system is. Poor baby. 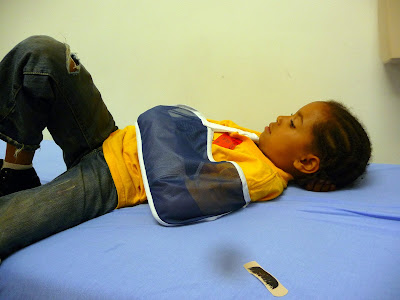 July: Mr. O shot an independent film with our friend, the awesome director Alex Rockwell. O had such a great time filming and it was incredibly interesting to see the behind-the-scenes genius at work. 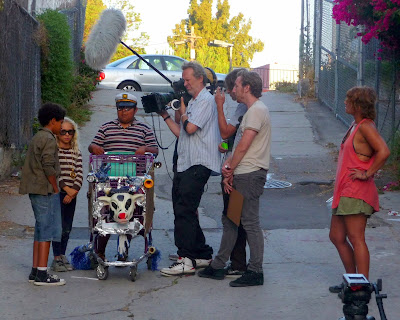 And then we all cut up with the belly dancer at the wrap party. Look at Mr. T work it! 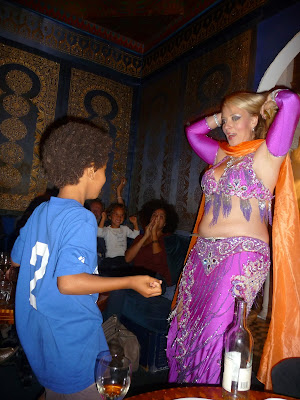 August: Vacation! I took four days off and headed up the central coast to Morro Bay where there was boogie boarding and exploring the coast. Yes, it was as cold as it looks. If you don't have a wet suit, you can forget getting in the water. 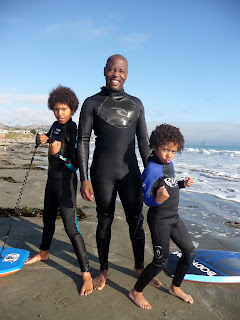 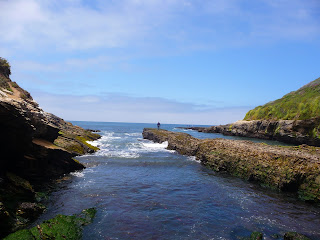 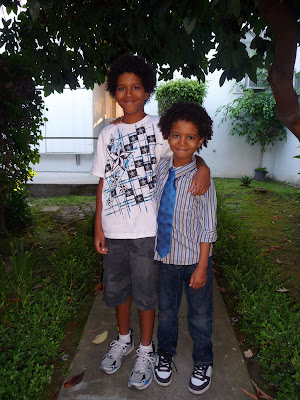 October: Medal! I ran the Los Angeles Rock-n-Roll Half Marathon! And no kidding, this track, Kalifornia, got me through the last two miles. 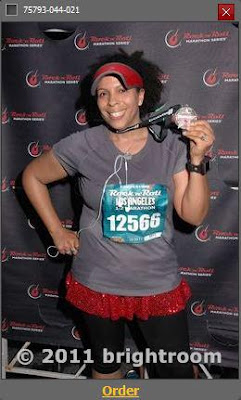 November: Another kid in Mr. O's classroom decided to call him the n-word, and then I filmed both of my boys talking about the racial slurs they've been called. 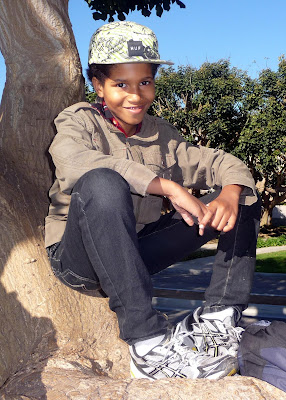 December: I met Depeche Mode's Martin Gore AGAIN! Really, as tough as 2011 was, a second chance at fangirling all over the architect of the soundtrack of my entire adult life again was the perfect way to cap off the year. 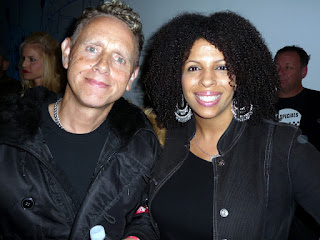 That smile! I am ALL teeth!

So what will 2012 bring? Well, if we believe the Mayan calendar, we're all going to meet our maker this year. I'm OK with that. But in the meantime, be good to yourself and be generous with your love and friendship. See you next year!