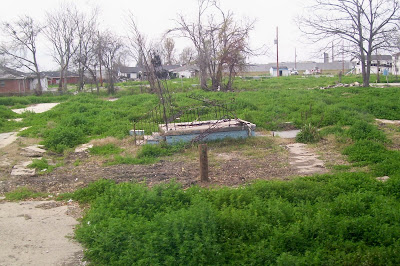 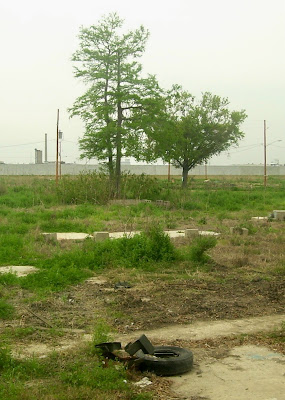 Chos said…
You are a powerful writer. Thank you for this. This is exactly why I read what you write. You shake me. I know you don't write for my benefit, but I appreciate that I have the fortune to find meaning and encouragement within your truth and challenges.
10:04 PM, August 29, 2010