Phife Didn't Choose Diabetes, But Is That What You're Doing? 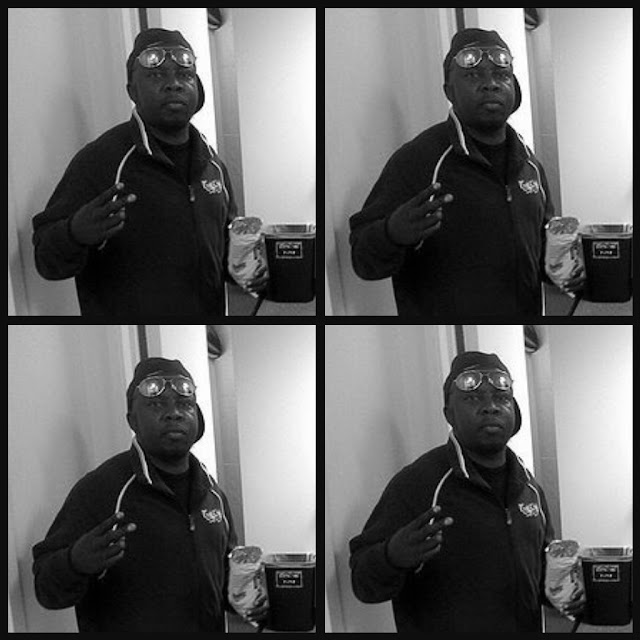 I never saw A Tribe Called Quest perform—when they hit up my college campus in the early 1990s, I was too broke to buy a ticket. Yet I, like millions of other folks loved their music. Still love their music.

And I still can't process what it means to have such a prominent leader of the Golden Age of Hip Hop die, especially given the oft-cringeworthy tracks that are passed off as rap these days. But I do know that, given the crisis of diabetes in black communities, the death of 45-year-old Malik Taylor, better known as Phife Dawg from ATCQ, should serve as a wake up call.

Phife had Type 1 diabetes, which is genetic. But Type 2, which is what 90 percent of people with diabetes have, is related to poor diet and lack of exercise.

So as the tributes and memories to Phife's lyrical prowess and unique flow are posted on social media, I can't help but think about how HARD it is for black folks to be healthy. We are more likely to live in food deserts, more likely to lack access to high quality healthcare. Our children are more likely to grow up in poverty, which makes cheap processed and fast foods the affordable meal option—pints of blackberries and heads of kale are more expensive than a box of mac-and-cheese. And with a lack of safe green space to exercise, working off those empty calories is tougher.

Indeed, the website of the Office of Minority Health at the U.S. Department of Health and Human Services has some shocking facts about black folks' chances of getting diabetes.

"African Americans are almost twice as likely to be diagnosed with diabetes as non-Hispanic whites. In addition, they are more likely to suffer complications from diabetes, such as end-stage renal disease and lower extremity amputations," according to the website.

Need more sobering facts? How about these from WebMD:
My great-grandmother, who died when I was 7-years-old, had diabetes. Her legs were amputated and she spent the last years of her life in a wheelchair. No one wants to end up like that. I don't want to end up like that.

Phife didn't have a choice about being diagnosed with diabetes. As for the rest of us, if we make a conscious effort to eat right and exercise—even when it's tough to do so—maybe we'll beat the statistics.
Email Post
Labels: Black people diabetes race

Unknown said…
And it's not just about what you eat. Type 1 and Type 2 are both *highly* correlated with past traumas particularly in childhood (CDC ACE Study).
11:19 AM, March 24, 2016

Liz Dwyer said…
So interesting that you write that--I was listening to Tribe's song with Faith Evans, "Stressed Out" while writing this. The physical toll of stress makes it tougher for folks to cope with the effects of other not-so-healthy habits. Essentially, racism kills.
1:05 PM, March 24, 2016